3rd World / Hit It From the Back 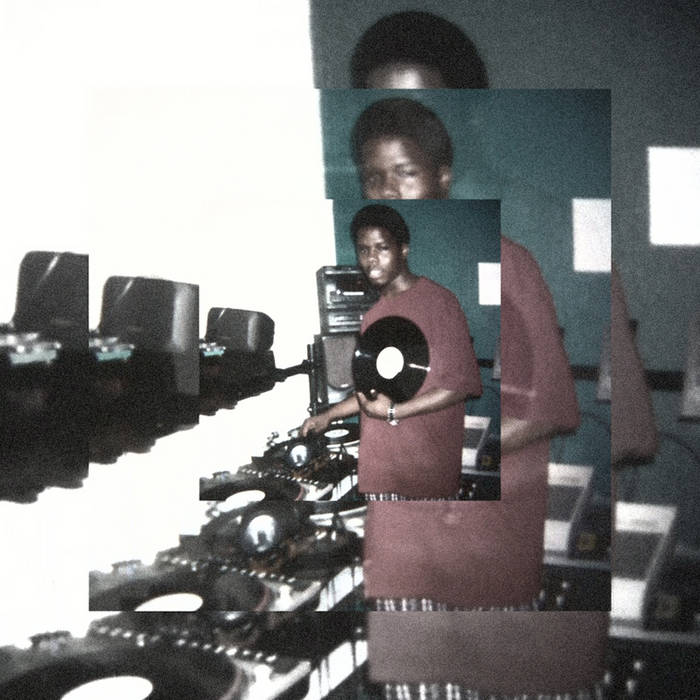 A few miles directly south of the Magnificent Mile, Chicago’s largest shopping district and go-to tourist destination dating back to the 1940s, lies a neighborhood that might not attract out-of-towners looking to shop at Marc Jacobs, but has proven to be a breeding ground for musical legends of the Windy City. Known as the Low End, an area where notorious public housing projects such as the Robert Taylor Homes and Stateway Gardens once stood tall along South State street before the CHA’s Plan for Transformation of the early 2000s led them to be demolished, was where many Ghetto House and Footwork producers once called home. One of these people is Clenton Hill aka DJ Clent, and his late 90s classic “3rd Wurle” (retitled 3rd World) was a key record in the construction of the sound that kids on the South and West Sides of the city dance to today.

Born into a musical family of DJs, Clent got his start spinning records on his parent’s equipment when they weren’t looking as a toddler. As he grew older he honed his craft playing at various skating rinks, dance competitions, and school parties throughout the city, learning from some of the best DJs of the Low End such as DJ Deeon, DJ Greedy, and DJ PJ. He formed Beat Down, his notorious crew of dancers and DJs in the 90s, and together with fellow member Majik Myke on vocals, he put out some stone cold classics during footwork’s infancy, and changing the game up as the 2000s began. These days Clent is still a force to be reckoned with, still regularly DJing on the South and West Sides of the city, as well as on Power 92, one of Chicago's most popular hip-hop stations.

His first 12” “100% Ghetto” dropped on the legendary local label Dance Mania records in 1998, which featured hits such as Bang Skeet (the original, not DJ Chip’s), We Bout It, and 3rd Wurle, the later of which would become a footwork classic. Its buoyant horns almost drift away, only being held down by the tangle of claps placed for dancers to follow suite. If you survey 10 footworkers, 8 of them will most likely call this one a favorite, and even the younger generation of today considers it a favorite. Over a decade after its creation, 3rd Wurle still sounds fresh, alien, and downright evil.

Mastered by Rashad Becker at Dubplates and Mastering

Bandcamp Daily  your guide to the world of Bandcamp